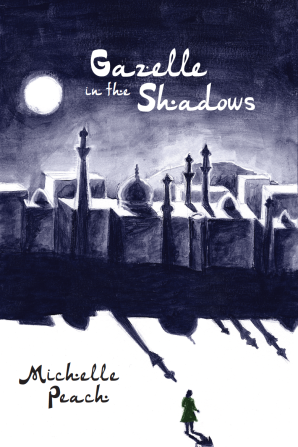 Buy it here: Amazon
.
*Source: I received a copy of this novel in exchange for an honest review.

In the mid 90s, Elizabeth Booth, a young British college student studying Arabic at Durham University, travels to Damascus to immerse herself in the Syrian language. Taken aback by the generosity and kindness of the people there, she easily slips into a life in the ancient city. She has friends, her studies, and even a handsome boyfriend. But things aren’t always as they seem. Soon, in a world where mistrust and disloyalty are commonplace, Elizabeth finds herself navigating a web of lies, betrayals, and a murder involving MI6, deadly terrorist factions, and the shadowy Syrian secret police.

Praise for Michelle Peach’s Gazelle in the Shadows:

“Compellingly realistic and packed with both psychological and physical action, Gazelle in the Shadows adds an extra layer of cultural understanding to its espionage thriller theme.” -D. Donovan, Senior Reviewer, Midwest Book Review

“Michelle Peach brings Syrian culture and cityscapes to life with her descriptions and characters… the author is able to accurately capture a specific moment in Middle Eastern history that still has ramifications on modern-day Syrians. For those looking for a glimpse into new cultures with a taste of a spy thriller, Gazelle in the Shadows will both warm your heart and send shivers down your spine.” -Red City Review

“Gazelle in the Shadows is both a coming of age story and a reflection of life in the looking glass world of Hafez al-Asad’s Syria. While told through an intensely personal lens, Michelle’s story provides a sideways look at a Syria that is now gone but also hints at some of the underlying factors that contributed to the country’s ongoing agonies. The book is an unusual combination of bittersweet student memories, geopolitical machinations, and “factionalised” adventures; well worth a read.”– Dr Andrew Rathmell, Author of Secret War in the Middle East: The Covert Struggle For Syria 1949 -1961

In reflection, as I sat down to read this book, I wasn’t sure what to expect.  I knew it had received good reviews, but I still wasn’t sure what I was getting myself into.  Gazelle in the Shadows did not disappoint!

This book was fascinating.

The characters of this book were well developed and drew me in from the beginning. Right off the bat,  I knew I didn’t like Hussein.  He seemed too nice and too accommodating to Elizabeth. After a while, I couldn’t help to think that he was grooming her for something, but I wasn’t sure what. As for Elizabeth, it seemed that she was extremely nieve.  She had no idea what she was in for in her travels. There were red flags along the way that she seemed to almost choose to ignore.  That naivety leads to intense situations that could have turned out poorly for her.

If it’s too good to be true, it probably is.

As I read this book, I couldn’t help but feel unsettled. As a mom of a college student, the want and need for an adventure of a growing child, a need to figure out who they are and find their way in this world, I always hope they remember that on their journey, not everyone is who they appear to be. Elizabeth, struck this cord with me as I felt like I wanted to protect her, urging her to be careful and think critically of the niceties that just so happened to be falling in her lap. I had heard someone once say, and for the life of me can’t remember who, but in the past, we used to be able to trust people and take niceties at face value. However, nowadays, it appears that we have to be skeptical of anyone’s behavior until proven otherwise. Only until a person proves they are trustworthy, can you trust them.

This book immerses the reader and gives them the experience of learning the cultural ideals of this region. The control that men, the government, and even the opposition to the government have.  It portrays a culture of fear and mistrust.  It is not something that many have thought to be apart of as Elizabeth experienced.

I highly recommend this book! 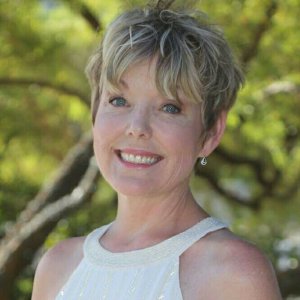 Michelle Peach graduated from Durham University in 1995 with a B.A. in Arabic with Middle Eastern and Islamic Studies. During 1992, she spent her second year of college studying abroad at the Arabic Teaching Institute for Foreigners in Damascus. Since then, Michelle’s love for Syria has never been far from her thoughts. When the unrest began in 2011, her determination to start writing Gazelle in the Shadows intensified. “I was distraught and appalled by the suffering of the people and by the destruction of its historical sites in Aleppo, Palmyra, Bosra, Homs, Damascus and elsewhere. I know that many will not have the opportunity to see the sights of Syria due to the ongoing conflict, but I hope that through my story readers can enjoy the cities, landscapes and culture of Syria.”

I want to thank Michelle Peach, and Kelsey Butts at Book Publicity Services for the opportunity to read and review Gazelle in the Shadows. It was a delight!

3 thoughts on “Book Review: Gazelle in the Shadows by Michelle Peach” 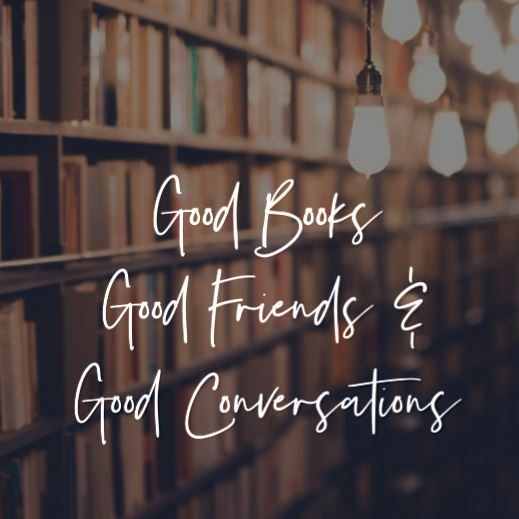 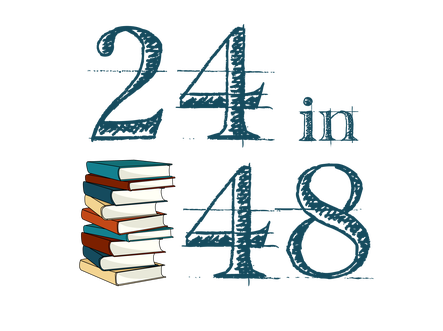 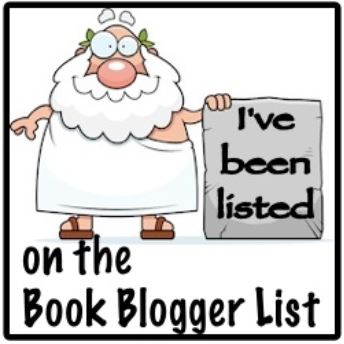 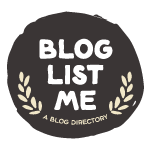